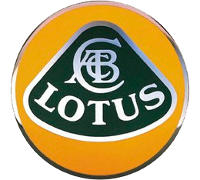 No pretender. The 2015 Lotus Elise S Club Racer is strictly one for the hardcore fans...

The stuff of dreams

When I was a kid, Lotus meant many things to me. It meant the best-looking Formula 1 cars on the planet, resplendent in their iconic black-and-gold JPS liveries (name a cooler looking livery… I’ll wait). It meant the exploits of the men who raced those cars, their names etched in my memory for all time, including my childhood hero Elio de Angelis...

The Lotus Elise and my Road to Racing: The first chapter

There is a small violin playing for me somewhere amongst an ocean of epic first-world problems. My first-world problem? That being the unfulfilled desire to be a competitive racing driver. Any car or driving enthusiast would feel that relentless craving somewhere deep inside – the thought of ‘what if?’...

Have you changed much in 22 years? What was your mobile phone like in 1996? Was your TV 2cm thick yet large enough to block out the sun 22 years ago? Neither was mine. In 1996, to crack a 0–100km/h time in 4.7 seconds required something like a Ferrari F355, while these days a practical and affordable Ford hatchback is a tenth faster...

There is no sport more expensive than motorsport. Arguably, there is also no sport as thrilling as motorsport. Any human that has ever been in control of a car at its limits knows the joys and the sheer adrenaline that the experience brings. It’s an addictive activity, but for many it’s often done in a manner that is both illegal and rather dangerous...

Oh no, I bought another car. Thankfully, it's stupidly good.

We bought a Lotus and headed to Mount Panorama

There's one trait that all car enthusiasts have in common, and that is a deep passion for their chosen car brand. We recently attended the Lotus Drive Day – our first as new owners of a new Lotus Elise Sport 220 –  and here we got to see first-hand how passionate the Lotus community is at Australia's most iconic racetrack – Mount Panorama at Bathurst...

No pretender. The 2015 Lotus Elise S Club Racer is strictly one for the hardcore fans...

A new engine has made the Elise clean but is it still mean?

It’s got a 1.8-litre four-cylinder engine, barely makes 100 kW, and develops just 172 Nm. That doesn’t sound very impressive does it? 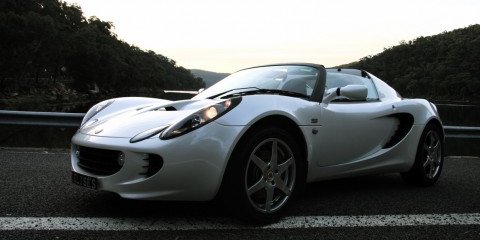