Kia is a South Korean brand originally established in 1944. When paired with its sister company Hyundai, the two brands rank as the fifth-largest manufacturer in the world. Kia is pitched as the more youth-oriented brand of the two, with its cars generally aimed at a younger demographic. Its most famous vehicle is the Rio city car, though nameplates such as Cerato, Optima, Sportage and Sorento are also gaining in popularity as the company continues to transcend its budget image with a range of attractively designed models. Kia is the only manufacturer in Australia to offer a seven-year factory warranty.


It's taken years, but with the Seltos, Kia finally has a small SUV on sale in Australia. Can it compete in a hard-fought market? Alborz Fallah finds out. 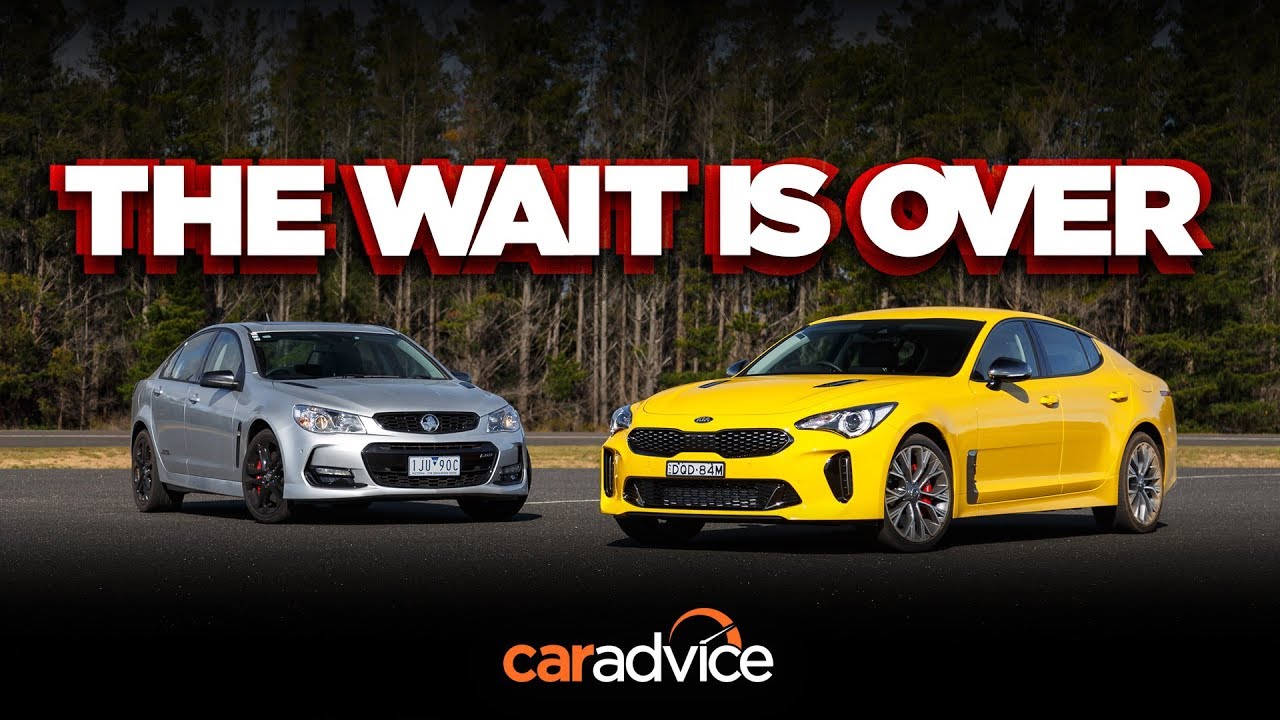 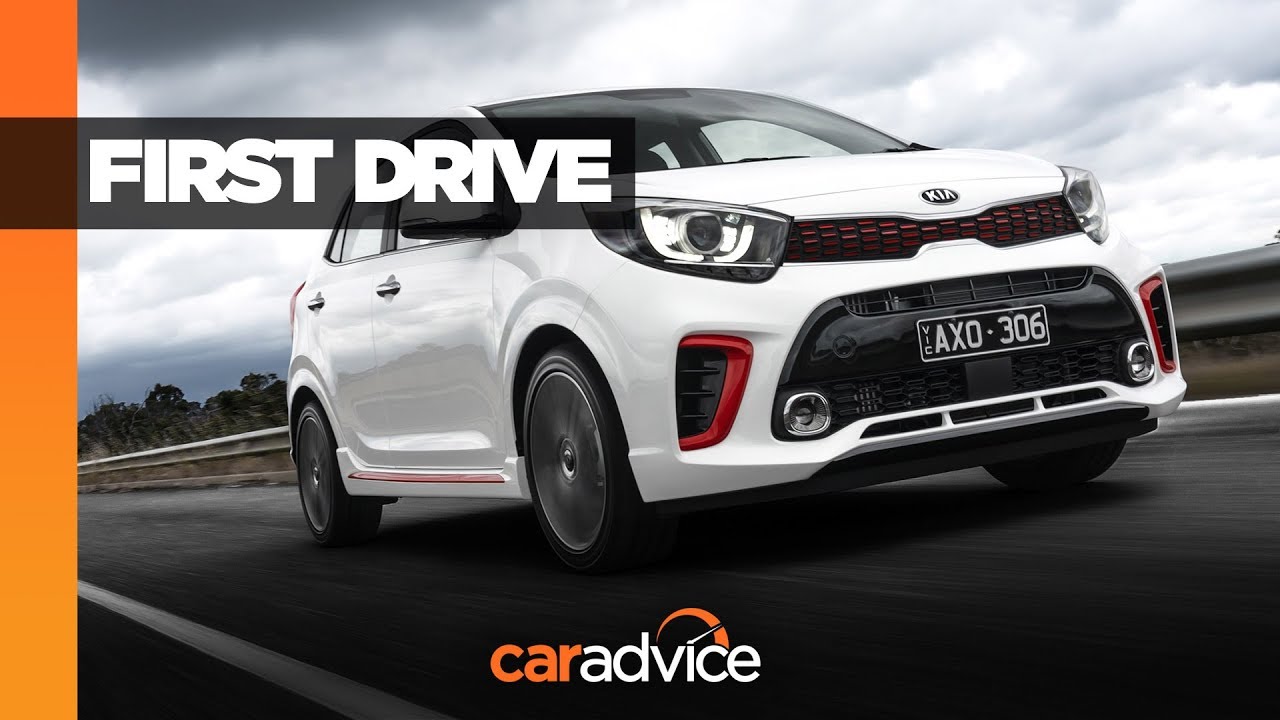 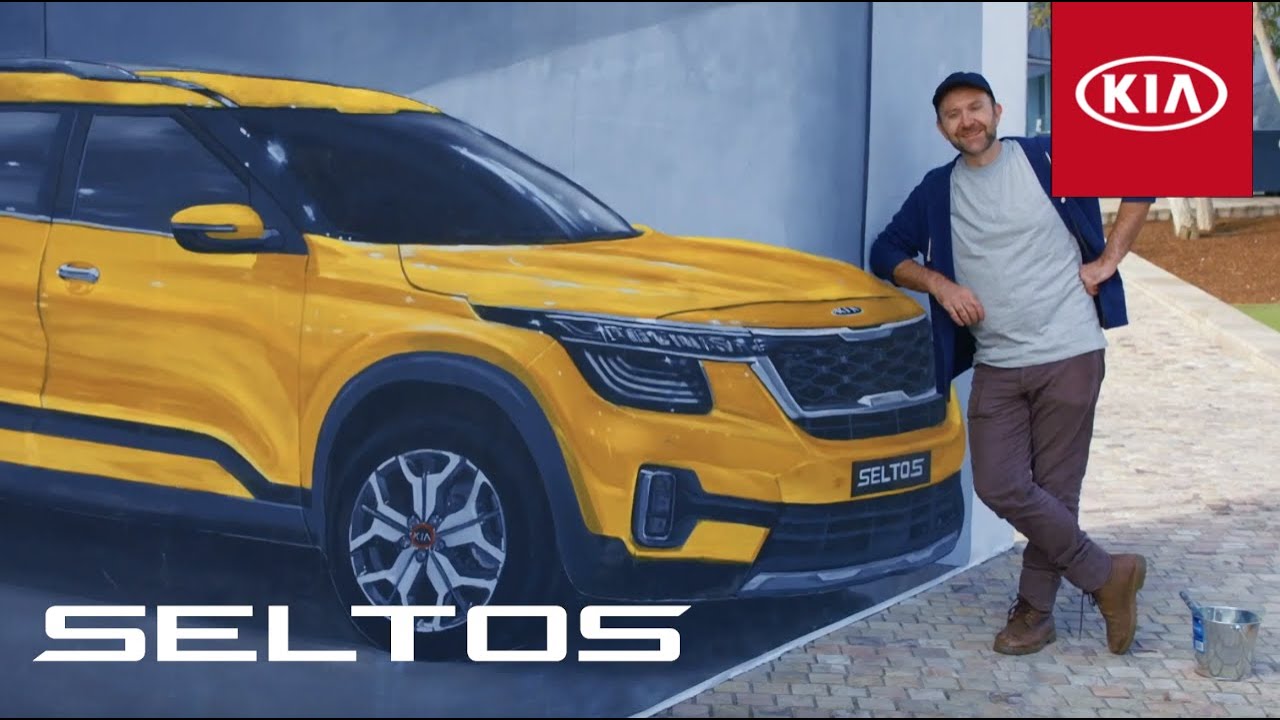 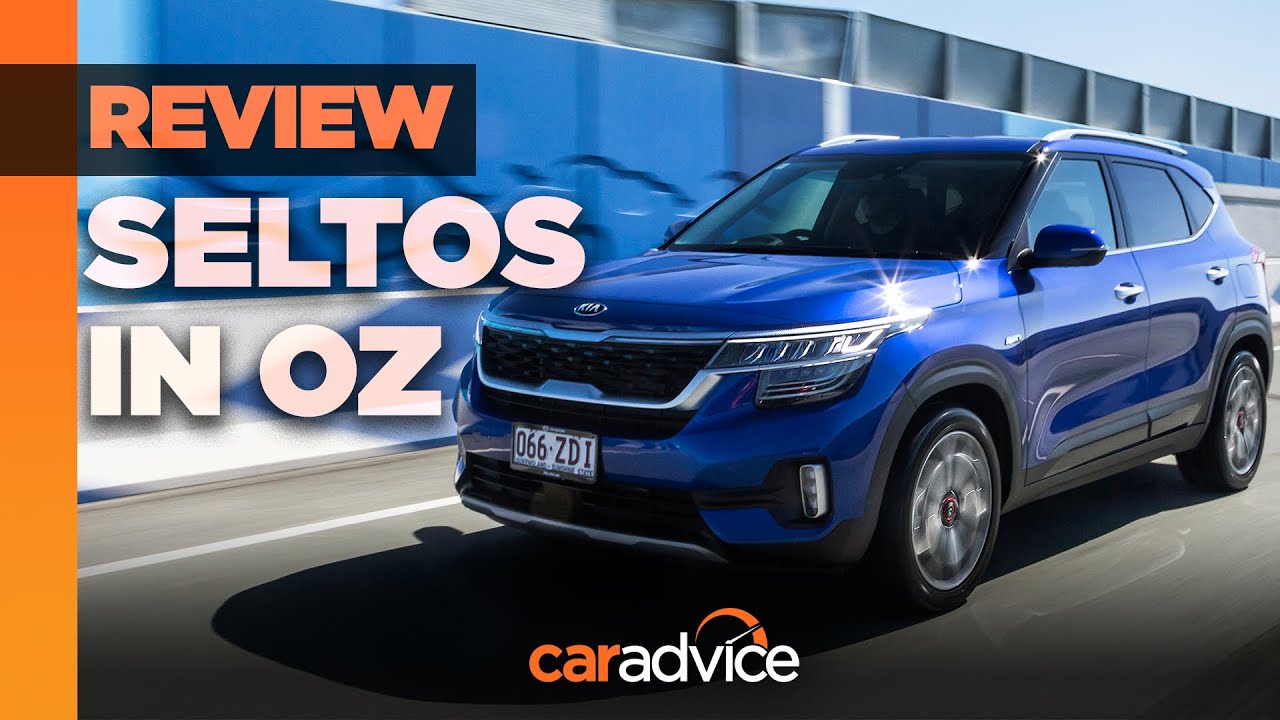 The Kia Stinger GT Carbon Edition certainly looks the part, but has all that added carbon fibre enhanced the experience behind the wheel?

Kia's smallest and cheapest car gets improved for 2021. We drive the GT-Line specification to see if it's still the pick of the minnows.

Kia's all-new large SUV promises to be better in every respect, but is it enough to take on such polished segment leaders?

The Kia Seltos only landed in showrooms at the start of this year, but it’s already climbing the ranks in a competitive segment – it’s not hard to see why.

With an onslaught of incoming fresh metal, the large-SUV segment is going to get a shake-up. And the latest new kid on the block is the 2021 Kia Sorento. Our first taste of Kia’s new large SUV comes in flagship form: GT-Line, with the more expensive diesel all-wheel-drive powertrain.

With the Seltos GT-Line, Kia has a winner on its hands. All that’s left to do is for Kia to bang a hybrid powertrain in the Seltos, and the top-selling RAV4 will be shaking in its boots.

It's time to draw the curtains on our time with the Kia Sorento GT-Line, after a few months of long-term testing. It's been passed around to a few in the CarAdvice office.

The Kia Sorento has always been a firm favourite at CarAdvice, its blend of practicality and refinement a standout in a crowded Large SUV segment. We know there’s an all-new Sorento coming later this year, but that doesn’t mean you shouldn’t consider snapping up a current model, especially if you can nab yourself a sweet runout deal.

Like any wise car manufacturer these days, Kia and Volkswagen are busy trying to fill any gaps in their SUV line-ups. In the case of the Korean and German brands, they’re downsizing to enter the increasingly popular compact SUV arena. For 13-odd years, the Tiguan has been the smallest VW SUV you could buy in Australia – but in 2020 there are now two models available below that: the T-Cross we have here, and the slightly larger T-Roc...

Prestige or mainstream? It’s a funny question as the answer used to be so clear, with both sides of the automotive fence traditionally separated by a chasm of money. But things are a bit more blended these days, with one-time challenger brands now throwing full equipment catalogues at their ever-improving machines, and previously out-of-reach badges eager to attract new buyers to their showrooms with better value positioning...

Kia Australia has been pushing for a ladder-frame SUV and ute for our local market for some time now, with proper off-road capability to compete against the dominant Toyota LandCruiser. The obvious choice would be to use the Kia Mohave's ladder-frame chassis to develop such models. This idea was all but confirmed recently when The Korean Car Blog spotted a prototype out testing, using a raised Mohave chassis...

Kia CEO Ho-Sung Song is preparing to relaunch the company as it begins rolling out a range of electrified cars. In an interview with Automotive News, Mr Song revealed the Korean car company would align itself with a younger customer base as it transitions away from traditional combustion powertrains...

It's been a big year for automotive in 2020, with the exit of Holden, the cancellation of international motor shows and the Australian Grand Prix due to coronavirus, and the steady decline of new car sales. In a challenging climate, it's perhaps unsurprising that carmakers are reducing their ranges, discontinuing under-performers and replacing older models with hybrids, electric cars or new creations altogether...

Kia has recalled 372 examples of the Stinger, citing a potential fault with the fuel pump's jet nozzle housing. The affected vehicles are designated MY2020, and all were sold between May and July of this year. The recall notice, lodged with the Australian Competition and Consumer Commission (ACCC), says “a plastic burr may remain after the moulding process of the fuel pump's jet nozzle housing, potentially blocking the nozzle"...

I had spent a number of years driving a W202 C240 Mercedes that I had purchased second hand on an online auction. This was the most comfortable car I had ever had the pleasure of owning. I later passed the W202 onto my son, and because I have always had a passion for French cars, I purchased a Renault Lagune dCi II, also cheaply via auction...

Long term car ownership is not something in which I am terribly familiar. Whilst I won’t bore you with the details, this example of Kia’s smallest offering is my longest owned vehicle, so I thought it would be good to show how perceptions have changed from it being a brand-new car with 80 kilometres on the clock, to one with now over 36,000km...

I’ve been tempted to write a Stinger review for a while, but since so many people have already reviewed it, I thought I would wait a while, pile more kilometres on it and focus more on a longer-term ownership review. An ownership review of a newish car or something that you’ve owned for only a couple of weeks is maybe pointless since the purchase of the vehicle in the first place is a sign that you have a preference for such vehicle or maybe the brand in general...

I don't own this car, as it was a rental, but I did drive it for over 10 hours and did 800kms in the thing. This is about as long as I have travelled in any car I haven't personally owned, yet I won't make any comments on reliability. However, I can say that I think if you need something practical and have about $15-$17k in your pocket, one of these would be great...

Kia closes in on Top 4 sales spot in 2020, prepares to overtake Ford, Mitsubishi