Holden, officially known as General Motors Holden, is an iconic Australian car brand which has been in business since 1856. Its headquarters are in Port Melbourne, Victoria. The company was founded as a saddlery manufacturer in South Australia. In 1908 it moved into the automotive field, becoming a subsidiary of the United States-based General Motors (GM) in 1931. Holden is one of the top selling brands in Australia offering a wide range of vehicles across all key segments including small cars, passenger vehicles, SUVs and utes.


The Colorado may not be brand-spanking new anymore, but it remains a solid, competitive ute with a good warranty and a grunty donk. There’s no real weaknesses in the lineup or details, with good performance on-road and off-road. There's decent tech and comfort on offer, and the value proposition has improved slightly with the MY2020 changes. 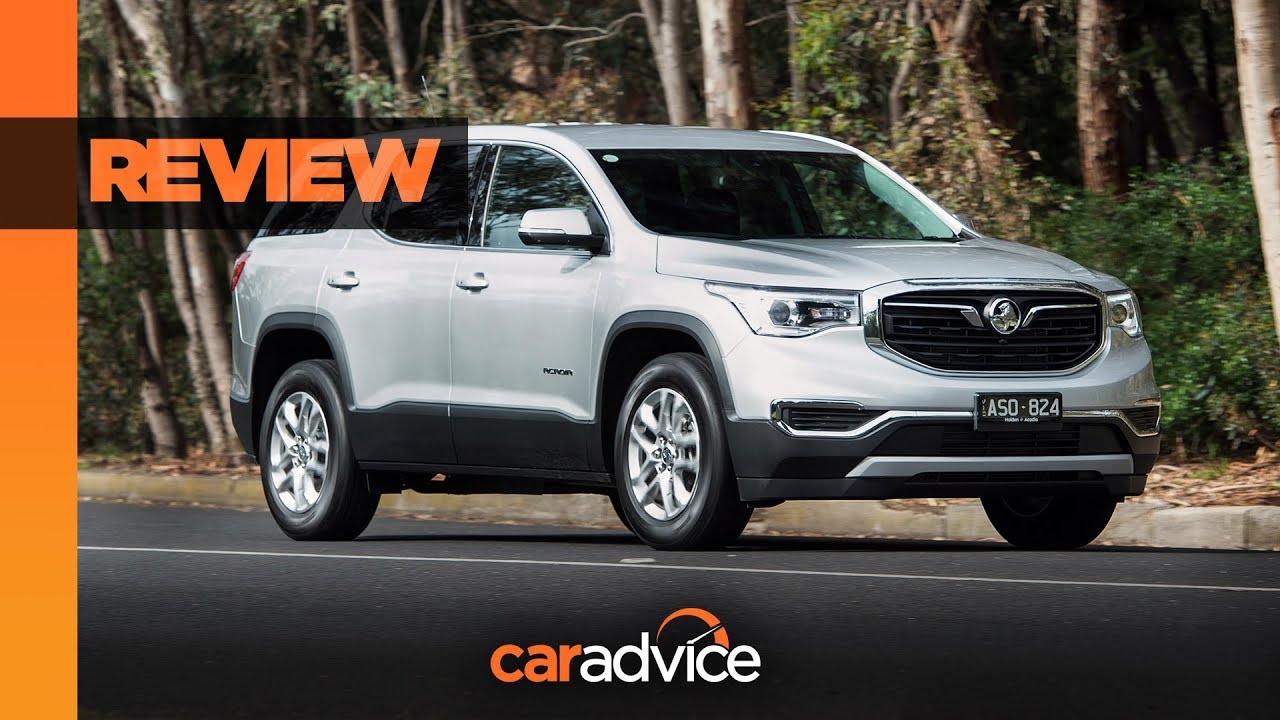 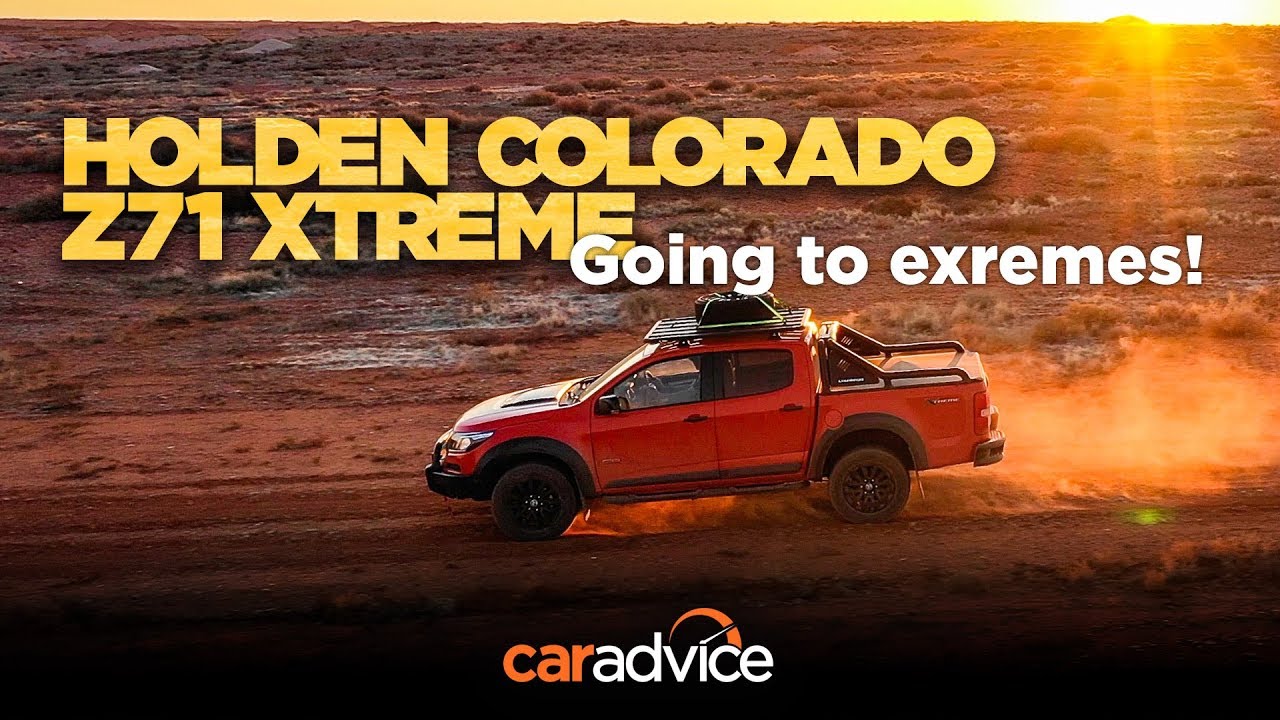 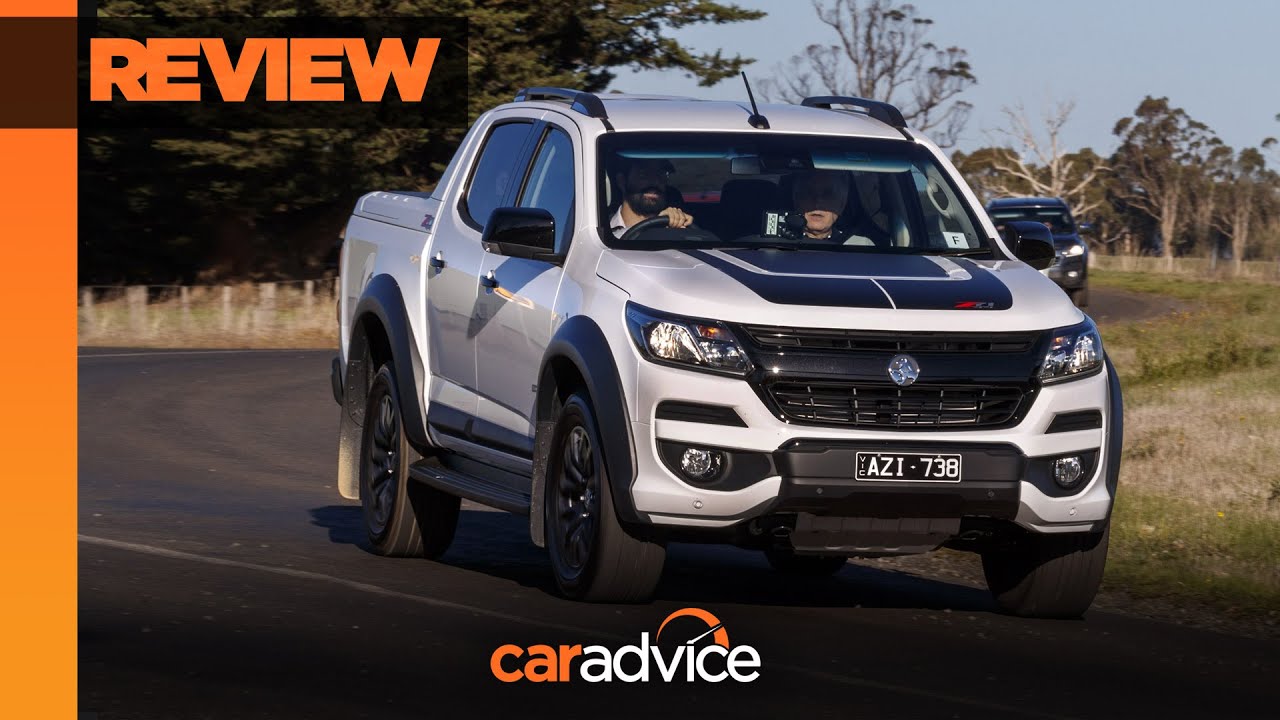 2020 Holden Colorado review: Still got it?

We’ve already covered the Mazda Roadpacer, that ill-conceived take on the Holden Kingswood powered by Mazda’s ubiquitous rotary engine. More recently, we discovered the Daewoo Royale Salon with more than a passing resemblance to our own VB Commodore. And then there’s this, the Isuzu Statesman De Ville, a rebadged Holden HQ Statesman intended for the Japanese market...

You might know Daewoo’s intimate relationship with General Motors Holden by such shining stars of the automotive world, the short-lived Holden Epica and the fifth generation (TK) Holden Barina. But the Korean brand’s relationship with GM goes back much further, to 1972, when GM purchased a 50 per cent stake in the company then known as Shinjin Motor...

Rarities, one-offs, and a 75th birthday present For Ferry Porsche.

End of an era: Holden to be retired

The Holden brand will be retired at the end of this year, selected showrooms may stock a limited range of Chevrolet vehicles under new General Motors Specialty Vehicles badge.

Unfortunately, the legendary and ubiquitous Aussie V8 ute has been assigned to the history books for some time now. Those wanting one will be trawling through second-handers instead of showroom floors, as the market has pivoted towards the 4X4 ute. One option is a tuned Holden Colorado by engineering outfit Harrop, who call their car the 'Superado'...

Introducing our latest long-termer, the 2019 Holden Acadia. Along with our editorial team, we’ll hand the keys over to the wider CA staff as well, gaining valuable insights from those who don’t usually spend their working lives testing and assessing cars. Sometimes, it’s these insights that prove the most valuable...

Sponsored by Holden. In partnership with StartsAt60.com and Holden, we've tasked retired Sydneysider Edilia Ford (what a name for the job!) with assessing the liveability and features of the 2019 Holden Trax LTZ. What does she think? Let's find out.

October 21, 2020: It has been three years since the factory closed. Now, with Holden's final stock of imported cars down to a few hundred units, the end – the final, no bones about it, dead and gone from the Australian landscape end – is nigh for the iconic Australian brand. But, while the brand has been retired, the cars themselves won't ever be gone from our roads, or our hearts...

We test 11 of the best double-cab utes on sale in Australia today, including towing, loading, in the city and suburbs, and off-road.

Buyers of large family SUVs are spoilt for choice these days, and most options are loaded with gizmos. The Acadia and CX-9 are two options, but which one stacks up best?

UPDATE, 9 January 2021: Geelong's former Holden dealership has also had its signage removed, providing a glimpse of hand-painted Torana promotions. As a sign of the times, the site – located an hour south-west of Melbourne – is now home to Geelong GWM, with a Haval SUV on display outside next to the last of Holden's remaining stock...

VFACTS 2020: Holden over and out with just 28 sales in December

Holden reported 16,688 cars as sold in its final year – posting just 28 sales in December 2020 – after US car giant General Motors announced the retirement of the brand in February 2020, ending its 72-year run. The 2020 result represents Holden’s lowest sales tally in 71 years – since 1949, its first full year of manufacturing after producing just 524 cars at the end of 1948, according to historical data unearthed by CarAdvice from the Australian Bureau of Statistics...

Vale Holden: End of the road today, after 72 years

It seems like an eternity ago that General Motors executives from Detroit shocked Australia by announcing the Holden brand would be axed on the last day of 2020. Now that day has come. The announcement in February 2020 that Holden was pulling out of Australia altogether – less than three years after closing its local factories and amid its weakest sales in more than 60 years – came moments before the world was gripped by the coronavirus crisis...

We've all heard about it: pulling the rug out from international travel has caused Australian tourists to look inward. Not spiritually, but geographically. Places like Aspen and the Andes might be out of reach at the moment, but domestic travel is shaping up to boom over the next twelve months for many Australians...

I bought the ZB RS Sportwagon to replace my 2012 Kluger SUV. I tested numerous vehicles of similar size, focusing on fuel economy, performance, comfort and "family" adaptability while essentially using it to commute my 40km each way to work in the country. I realised quickly that I don't actually need a SUV, even though they are marketed very heavily, and perhaps for no apparent reason...

Years ago we decided to buy ourselves a 2011 Holden Cruze SRi-V hatch that we came across when we were looking for a new car. As we already had a large car, we thought that a hatch would be perfect for us as long as there was room for all of us front and back. There was something about the Cruze that drew our attention...

Let me start by saying, this car is a lot of fun, and I mean a lot of fun. Something the size of a Benz S-Class SWB shouldn't be as quick as it is (or a hoot in the corners as it is), and when it goes, it sounds angrier than a bag full of spanked cats. You could spend all your Sundays chasing cafe owners on Ducatis down mountain ranges in a Caprice V and be in their mirrors all the way laughing out loud...

No, it doesn’t have a 6.2 litre LS3. Nor does it have multiple suspension settings, or a bi-modal exhaust system. No, it hasn’t got quad exhausts either and only the V8 gets the FE3 suspension. So then, what makes the 2017 VFII SV6 the best seller in the range? For one, the SV6 shares (from what I can detect) all but one body panel from its V8 brother, that being the lack of a ventilated bonnet...

Vale Holden: End of the road today, after 72 years