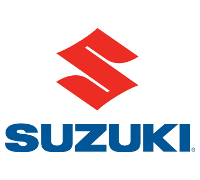 The outgoing Suzuki Swift is the automotive equivalent of hitting the sweet spot in the light car segment. The new Swift is even better than that.

These light cars are no lightweights. Generally speaking, the word ‘light’ implies there’s something missing: less than the others; a lack thereof; insubstantial; skimping. It rarely invokes a sense of excitement - light beer, for example. As far as the ‘light car’ segment goes, my expectations are immediately managed (down), and I’m ready to be underwhelmed... 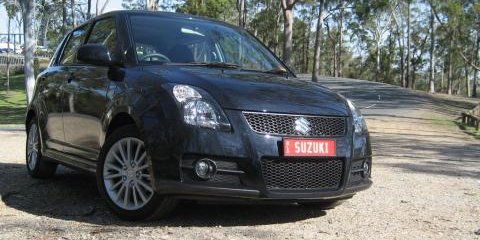 2007 Suzuki Swift Sport Road Test Suzuki delivers a sports car to inspire a new generation of rally fans CarAdvice rating: Recommended Retail Price: $23,990 (model tested). - by Alborz Fallah You'd all be amazed as to how good some of these small sports cars are getting. My favourite reasonably priced car of this year has so far been Peugeot's spectacular 207 GTi...